An event every week that begins at 10:30 am on Sunday and Saturday, repeating until October 20, 2019 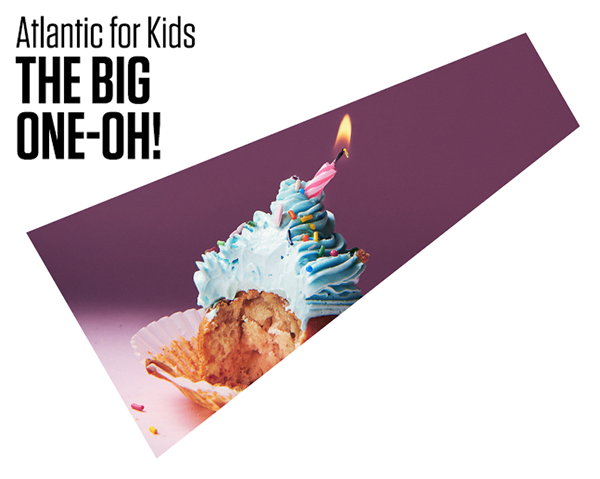 Please note: There will be a relaxed performance on October 12 at 10:30am!

Charley Maplewood has never been one for parties—that would require friends, which he doesn’t have. Well, unless you count his monster friends, but they’re only imaginary. But now that he’s turning ten—the big one-oh—he decides to throw a birthday party for himself, complete with a “House of Horrors” theme. Of course things don’t work out as he plans. Will Charley be able to pull it together before the big one-oh . . . becomes the big OH-NO!?

The Big One-Oh! is a triumphant new musical for the whole family based on the book of the same name. Recommended for kids 5+ but welcomes children of all ages.