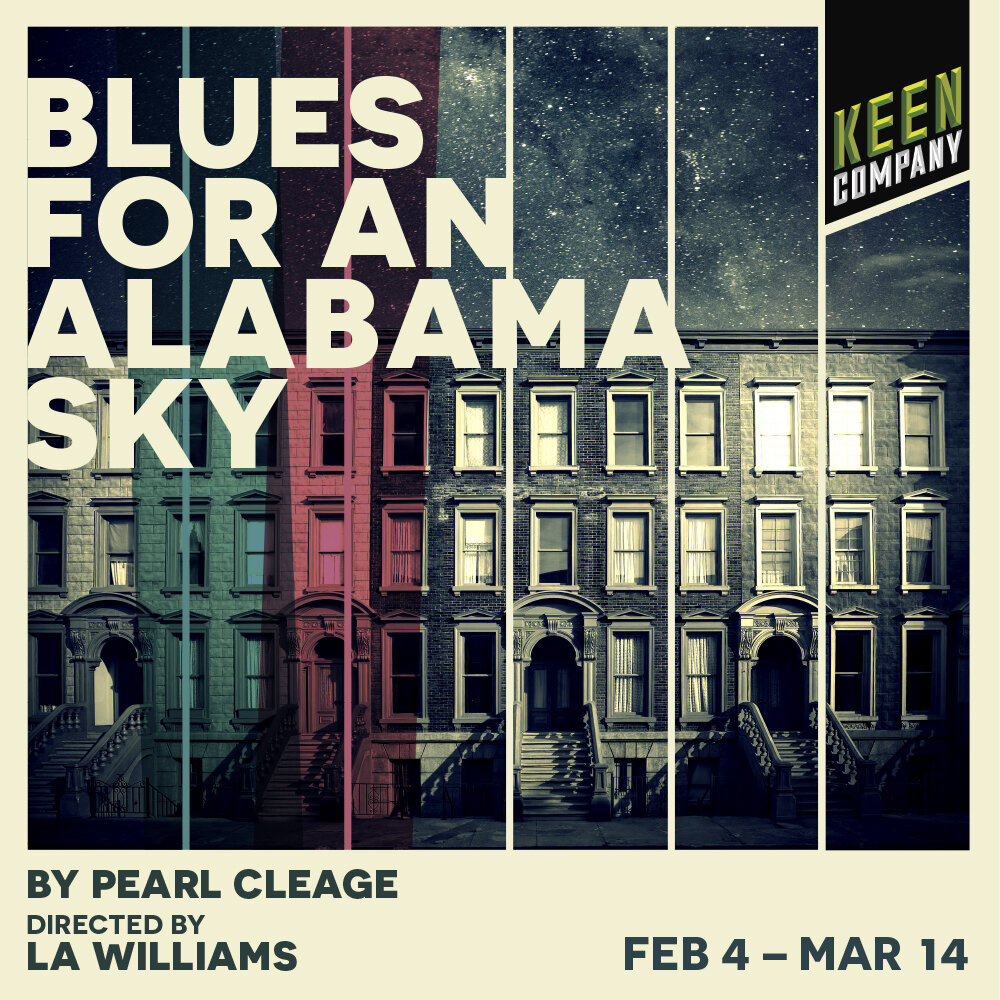 On 126th street, the promises of the Harlem Renaissance are giving way to the dashed dreams of the Great Depression. Playwright Pearl Cleage (Flyin’ West and Oprah Book Club selection What Looks Like Crazy on an Ordinary Day) tells a strikingly modern story about four friends whose lives and passions collide when an innocent newcomer from Alabama arrives in New York. Having captivating audiences around the world, Keen is proud to bring Blues for An Alabama Sky to New York for the first time since its premiere in Atlanta 25 years ago. Starring: Alfie Fuller, Jasminn Johnson, John-Andrew Morrison, Khiry Walker, Sheldon Woodley

Use code TRKTRD for $39 tickets!