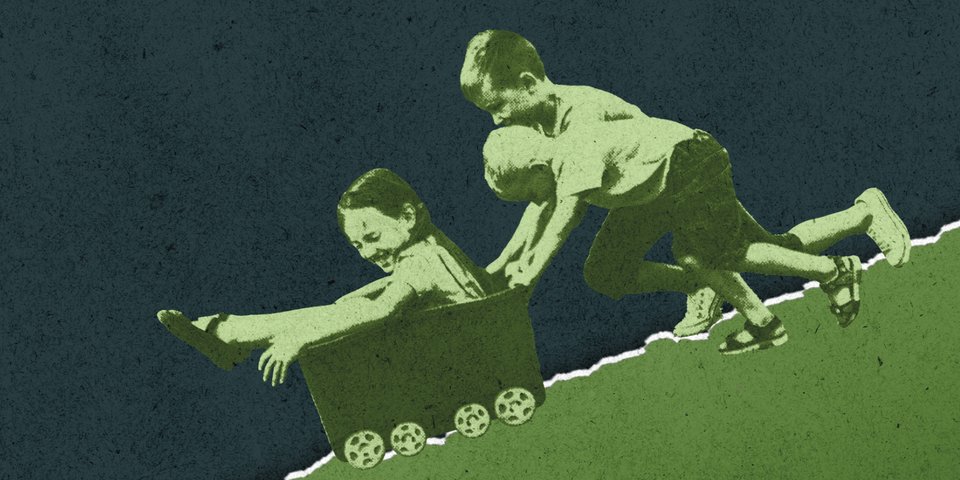 Catch As Catch Can is set deep in blue-collar New England. The Phelans and the Lavecchias welcome home a prodigal son, setting off an evolving crisis that reshapes their lives… and the play itself. In Mia Chung’s cyclone of a play, three actors perform across race, gender, and generation — a family drama that doubles as a theatrical tour de force. The production is directed by Daniel Aukin.

A touch tour will precede the performance, starting an hour before curtain, and a professional describer will articulate the staging and design. Input code CACCAD here to access $30 tickets.